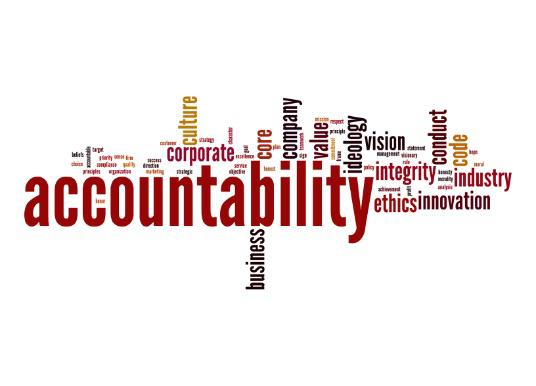 That data was critical. It told a manager if he or she was doing an acceptable job, but it did not tell a manager how to do a better job. It was descriptive but not prescriptive. Now, centuries and decades later many organizations still manage safety strictly with accountability metrics. We call them lagging indicators and they are critical for accountability, but largely useless for management improvement.