I was advising a client concerning a business issue that had gone wrong for her multiple times. She commented that she thought I was primarily a safety consultant and she did not see this as a safety issue. I asked her how she defined an accident and I could see her thought process expanding even as she began to answer. Her first thoughts were that accidents caused injuries. I asked if the event we were discussing injured her business. Ultimately, we determined how she could keep her business safe from this type of accident in the future. 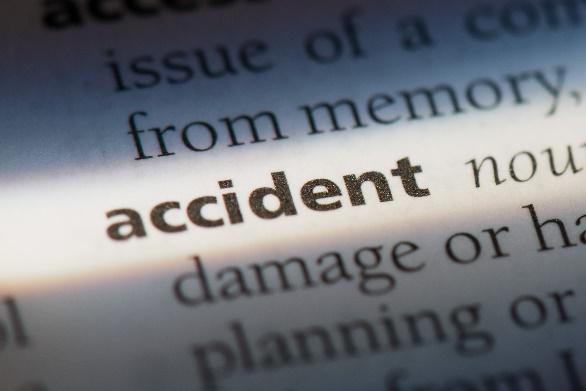 Accidents are unintentional outcomes. When things happen that you did not intentionally make happen, you have an accident. I have seen people accidentally make the wrong investment, take the wrong job, buy the wrong house, marry the wrong spouse. These choices did not seem wrong when they were made but they did not turn out the way they were intended to. Safety is about preventing unintentional and unwanted things from happening. The best way to do that is to meticulously control the processes that produce the intentional results.