Close to twelve years ago, at a refinery, days away from celebrating three years without a recordable injury, a terrible thing happened. A supervisor walking down some stairs within operations heard a squeaky sound. Even though the contract with the bargaining unit stated management is supposed to direct, rather than perform the work, he found and picked up an oil can. He opened an access door to identify the source of the noise, bypassing a lockout-tagout procedure. Leaning in, now off-balance, he placed his left hand on a steel rod to stabilize himself. As the rod abruptly dropped down and around a piece of machinery, it immediately amputated four fingers. 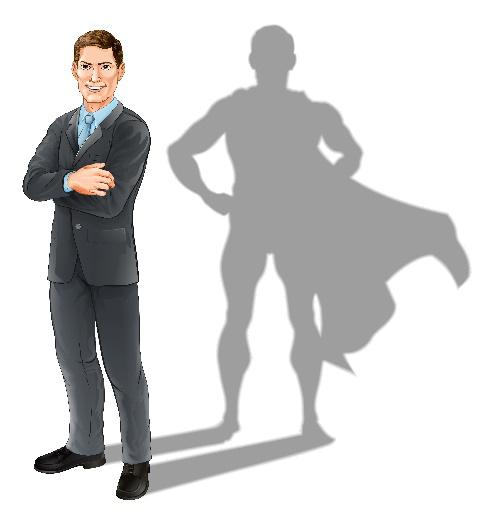 For multiple reasons, this was a shock to the company. Three days before an injury-free celebration, they thought they were good. They thought they had a culture that would sustain these results. The President of the company engaged me as an advisor and to assess the culture across the company. The first intervention was to join him at this location as he led a supervisor stand-down and flew in other location managers. The injured party was still in the hospital during this event.

Perhaps with a little more perceived political capital, an older supervisor stood up and responded, "Respectfully, sir, I don't believe that has been made clear to us." The President looked to the row of managers and questioned, "Is that true?" I watched several of the managers raise their shoulders as to indicate; I don't know. The brave supervisor followed with, "Well again, respectfully, if you all don't know, how are we supposed to?" initiating a meaningful conversation.

If you don't have everyone on the same page, this is precisely where to start.

"I don't want any yes-men around me. I want everybody to tell me the truth even if it costs them their job." — Samuel Goldwyn