How Imitation Can Be Suicide

I have been flooded the past few weeks with articles, webinars and workshops that propose to present all you need to know about behavior-based safety (BBS). My first thought is thousand-word articles, one-hour webinars or even one-day workshops are totally inadequate for such a subject. The commonality of all these is the authors and presenters are generally people who have successfully implemented a BBS process, ONCE!

As a BBS consultant for almost three decades with well over a thousand site implementations and many more training sessions for internal consultants, I can firmly avow that what works at one site does not necessarily work at another. Certainly, there are some common core components, but the details of how these components are put into practice is absolutely critical to success. It is not so much a choice among options as a fitting of the options to the site culture.

The limitation of most practitioners and consultants is they want to create success by imitating another success. It seems logical what has worked in the past will work again in the future. The problem is successful implementations of BBS or any other process is not about the past and the future. It is about this culture and that culture. No two cultures are identical and any approach that does not recognize the differences risks limiting success or creating abject failure. 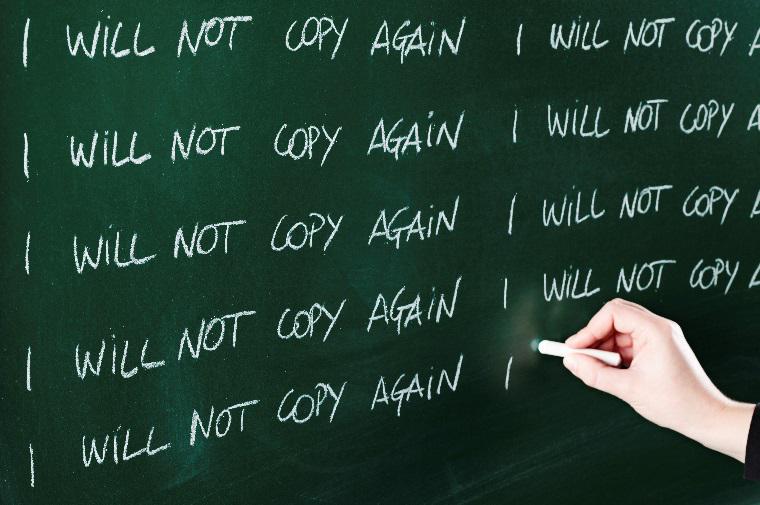 First let's look at the core components all or almost all BBS approaches have in common:

Now, let's look at the options for how each of these core components can be turned into process activities and how to select options to fit the site culture:

Although these issues may seem simple and straight forward, the devil is truly in the details and the prospect of failure goes up quickly when you simply try to copy a process from another site. Carefully consider the potential consequences of jumping into something as complex as BBS with simplistic thinking and limited experience.