I just read the article on the study of transformational leaders from Norwich, England published in the journal, Work and Stress. I learned some really interesting and useful facts: 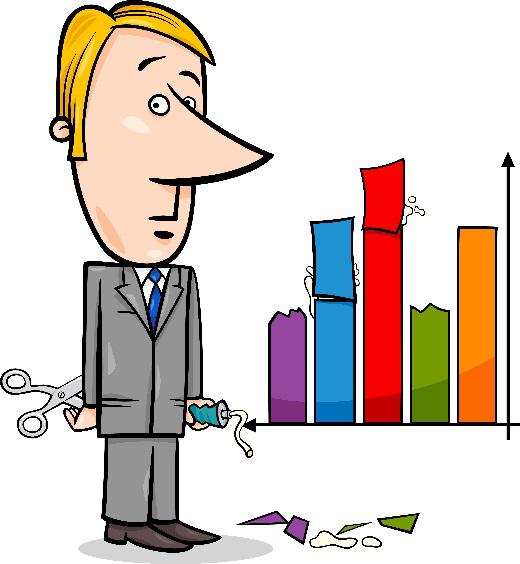 It is reassuring that we have such valuable research to guide our health and safety management efforts.